2016/06/23 08:00
The Struwwelpeter is an old well-known book by the physician and psychiatrist Heinrich Hoffmann from 1844.
The children's book, first published in 1845, contains several stories in which children suffer drastic consequences due to careless behavior.
The Struwwelpeter is an absolute classic and is one of the most successful German children's books and has been translated into numerous languages.
There were numerous copy attempts for this book, none of which was able to build on its success.
2013 The book was digitally processed and delivered by us for Windows and Windows Mobile.

Important note:
These apps are available in german and English. 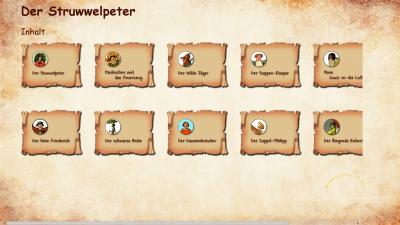 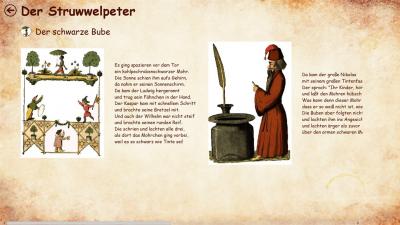 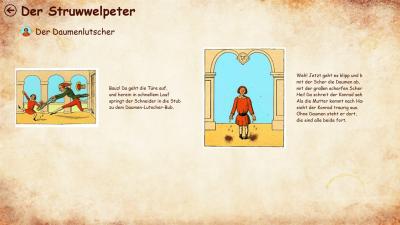 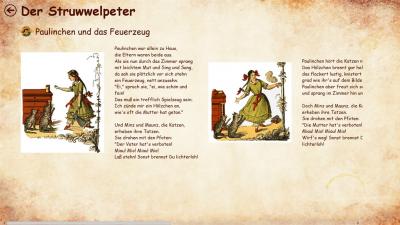