2016/04/02 06:00
Criminal chases in a different way.
Police Shooter is a game that proves that not much is needed to develop games.
The game was written in its time as a Windows Universal app and uses the simplest techniques.

The gameplay is simple and simple.
Shoot all the masked crimes and don't get a fake one.
For criminals who are not caught or for accidentally wrongly killed we deducted a life.
Red-marked serious criminals leave a bonus or weapons.

Serious criminals protect themselves.
Unfortunately, Microsoft has taken the game off the store because the serious crimes look like Angela Merkel or Barack Obama.
We think we've met the right people for this and are releasing the full source code of the game on GitHub. 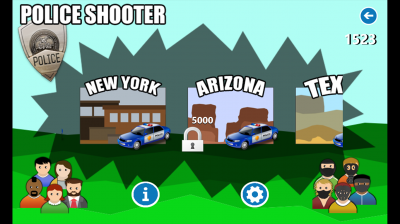 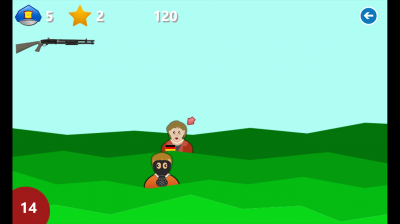 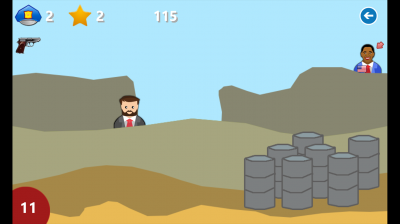 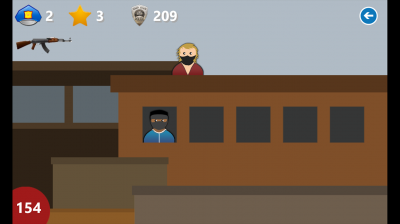